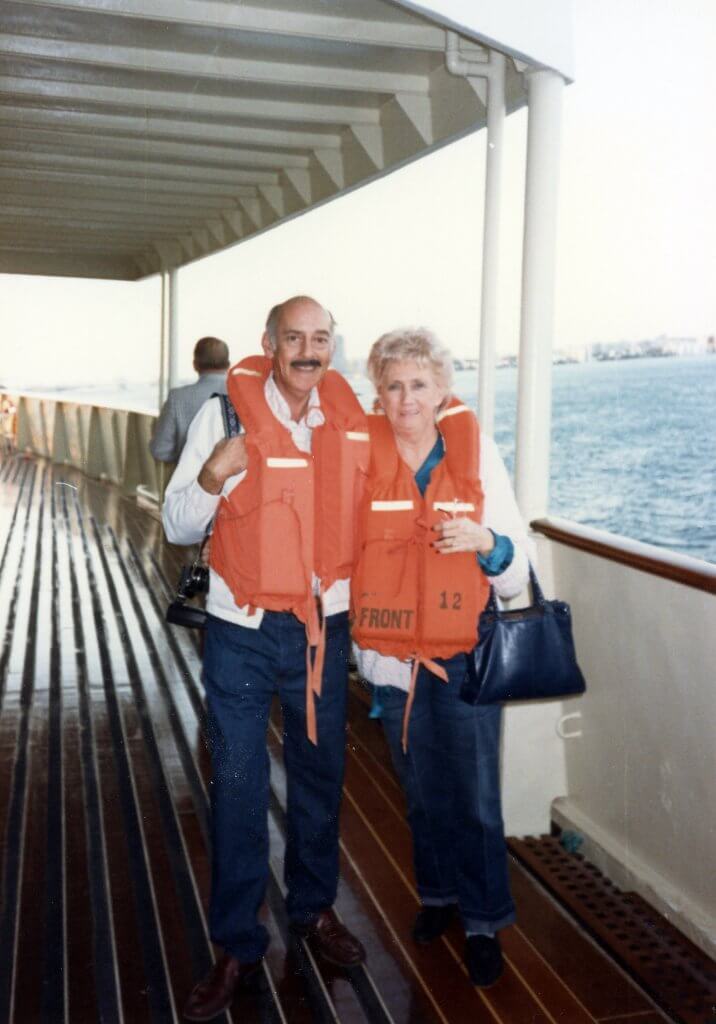 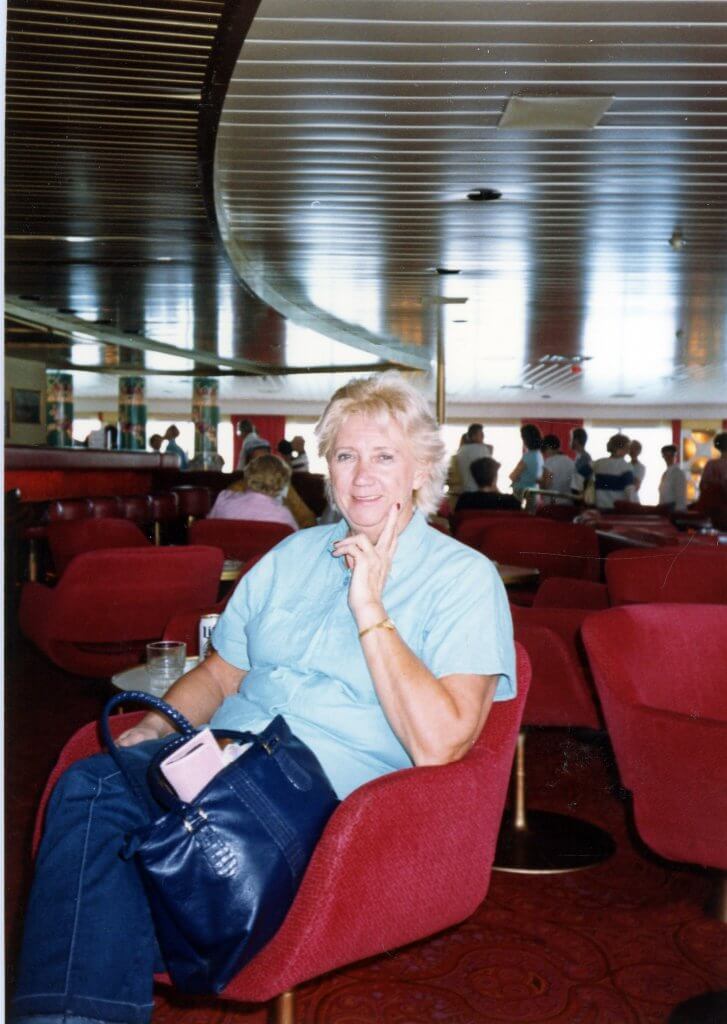 I first me Betty when I was 14 visiting Denver. My uncle Kenny took me to an outdoor seance conducted by Betty, held in Bergen Park, CO. She was a fairly well know psychic in the Denver area. She and Kenny had been friends for years.

Ken Cox is my uncle. He led a particularly rebellious life which included taking his 14 year old nephew (me) to psychic events in the Denver area. He told me at one point “If you tell your mother about this, I guaranty you will never get to come back to Denver to visit.” (I did not live in Denver at the time) I knew that he was right. Ken turned out to be a powerful teacher in my life. I only wish he had been around to see the work I am doing today, much of which can be traced back to an eager 14 year old and his uncle-accomplice.

In 1993 Ken was involved in a serious accident. The hospital called me and I left immediately. When I arrived at the hospital, there was Betty Reeves who had gotten there just moments before. It turns out that there were 2 phone numbers in Ken’s wallet; Betty’s and mine. As a result of the accident we lost Ken and his big smile and mischievous nature to the next world later that year. He was only 56. 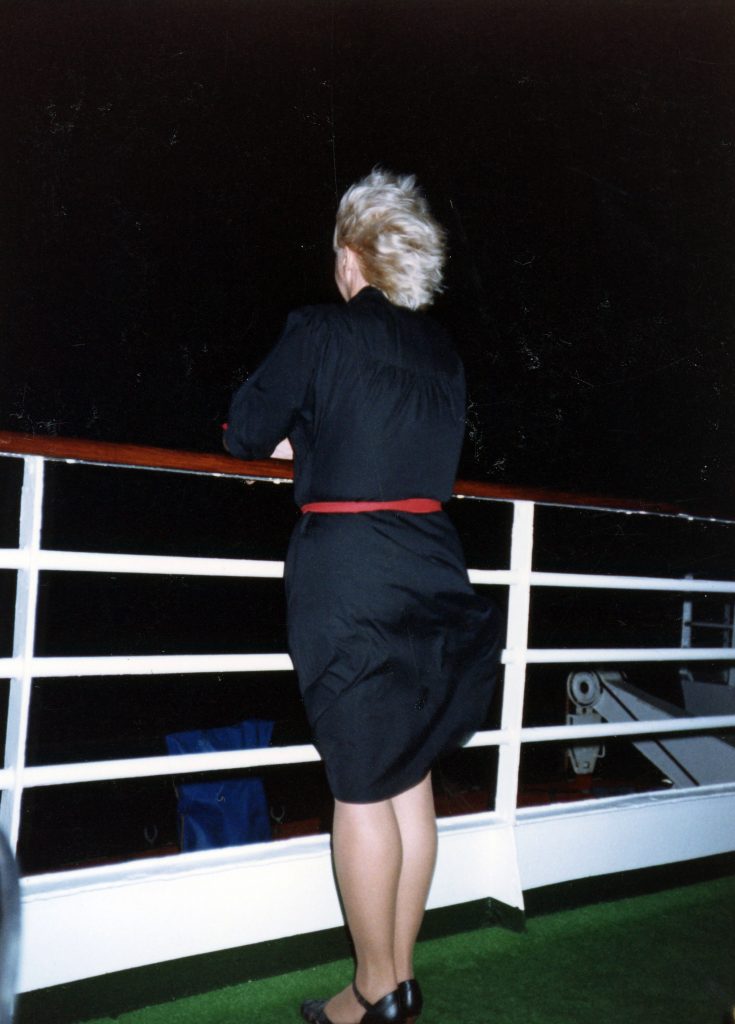 Betty Reeves in The Druid Handbook

Betty Reeves and The Ancient Order of the Druids in America

Betty Reeves and The Druid Garden